2017 marked the fourth year for the HARIBAN AWARD, an innovative prize that offers one photographer the opportunity to work with the master artisans at the Benrido Collotype Atelier in Kyoto for two weeks. Building on the overwhelming success of its third year in 2016, the competition grew in quality and popularity, seeing submissions from photographers all around the world.

Born in Bristol, U.K., Stephen Gill became interested in photography in his early childhood, thanks to his father and interest in insects and initial obsession with collecting bits of pond life to inspect under his microscope. Stephen’s photographs are held in various private and public collections and have also been exhibited at many international galleries and museums including London’s National Portrait Gallery, The Victoria and Albert Museum, The Museum of London, Agnes B, Victoria Miro Gallery, Christophe Guye Gallery, Sprengel Museum, Tate, Centre National de l’audiovisual, Galerie Zur Stockeregg, Archive of Modern Conflict, Gun Gallery, The Photographers’ Gallery, Palais des Beaux Arts, Leighton House Museum, Haus Der Kunst and has had solo shows in festivals including – Recontres d’Arles, The Toronto photography festival and PHotoEspaña. 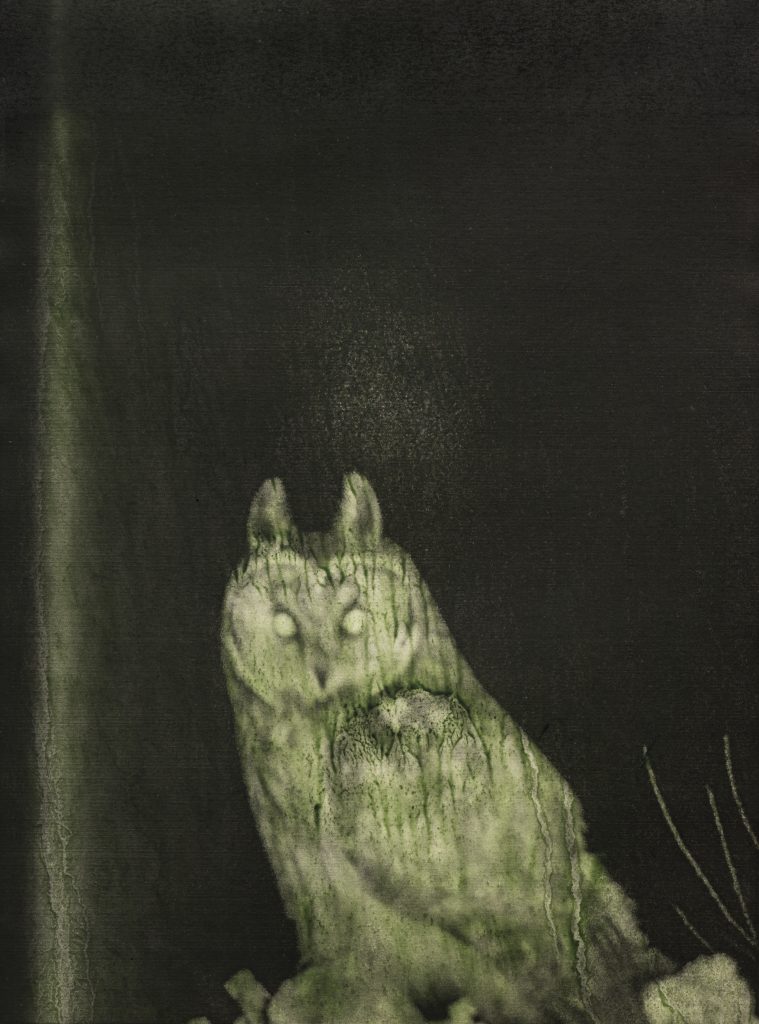 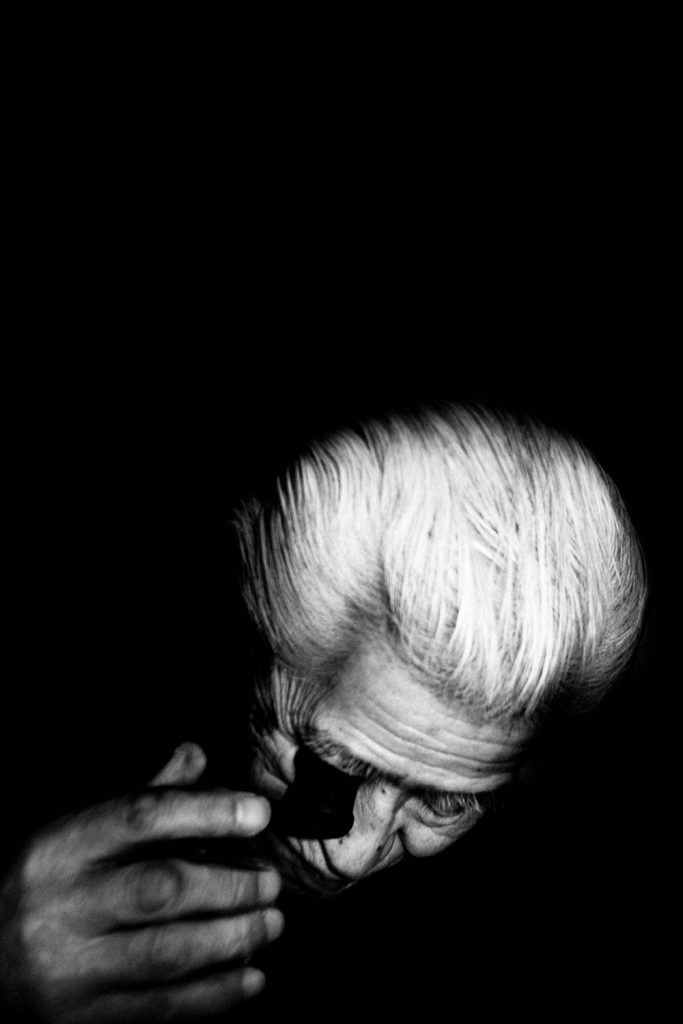 © Paul Cupido, from Searching for Mu 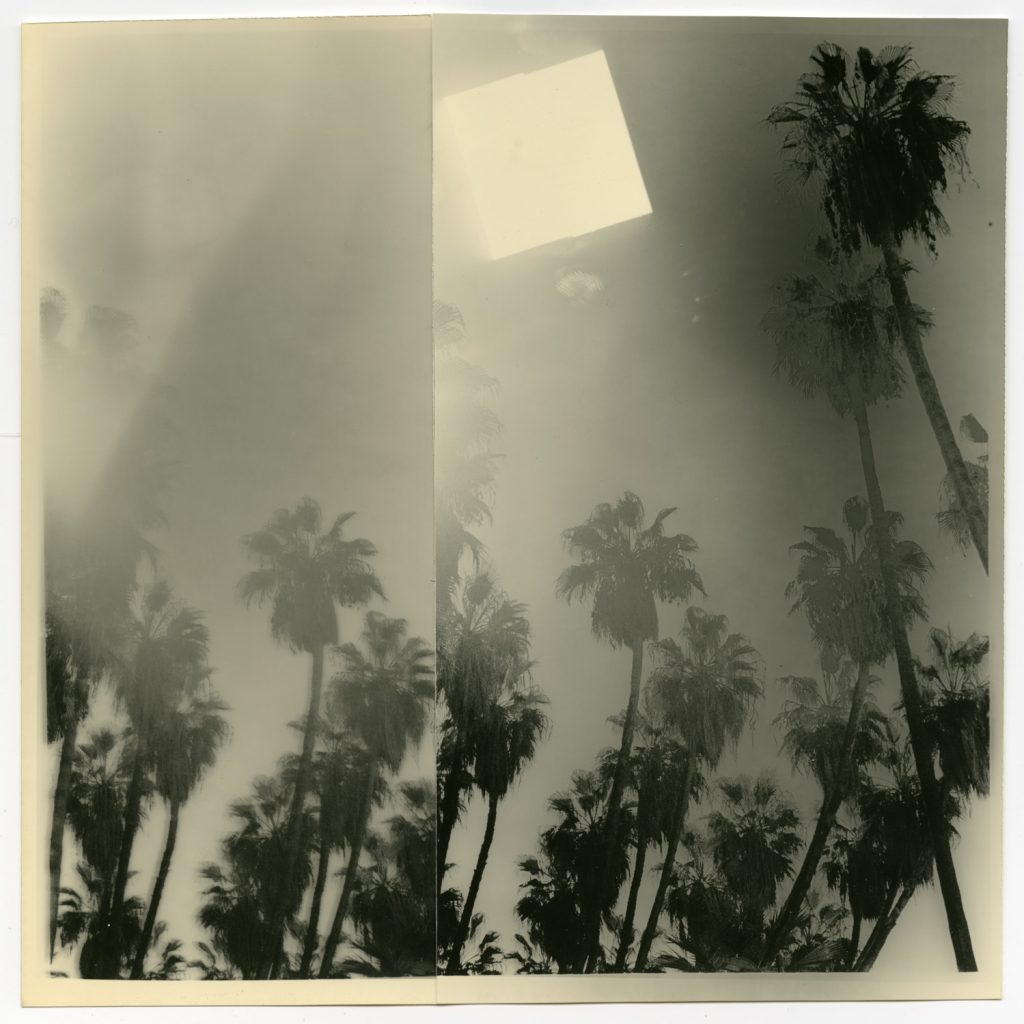 © Bruno V. Roels, Such A Night 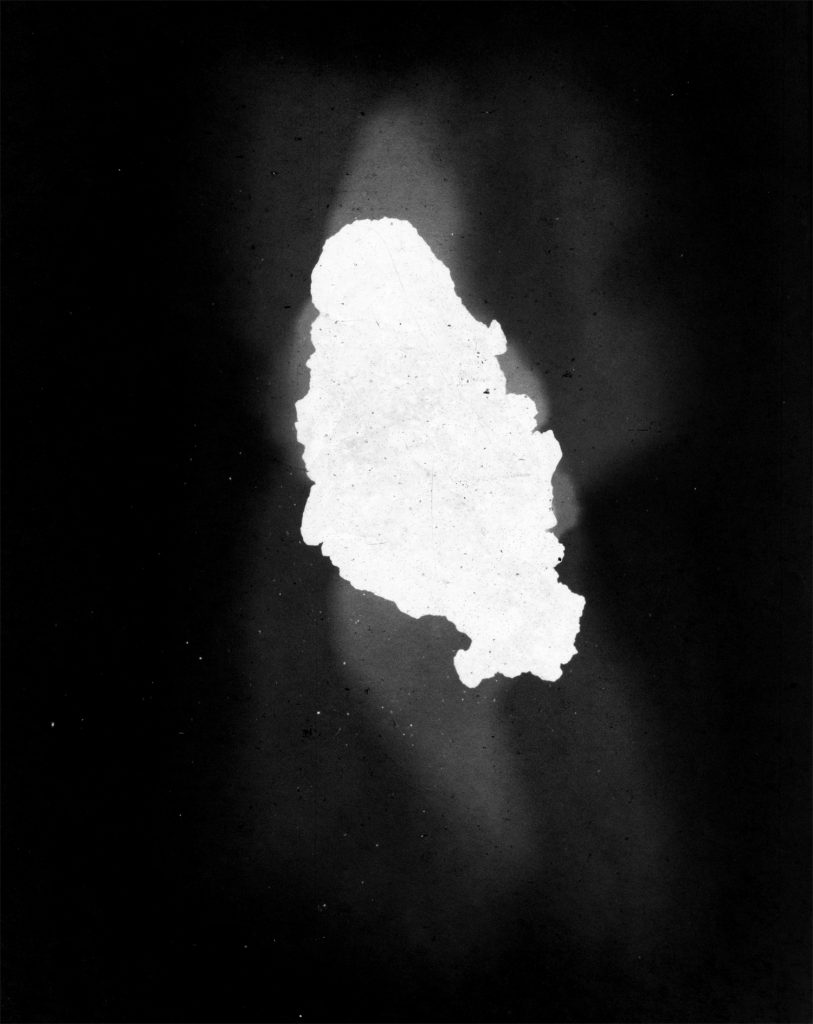 Carly Steinbrunn: Carly Steinbrunn is a French artist who lives and works in London. Her first book Voyage of Discovery was published by MACK in 2015.  www.carlysteinbrunn.com 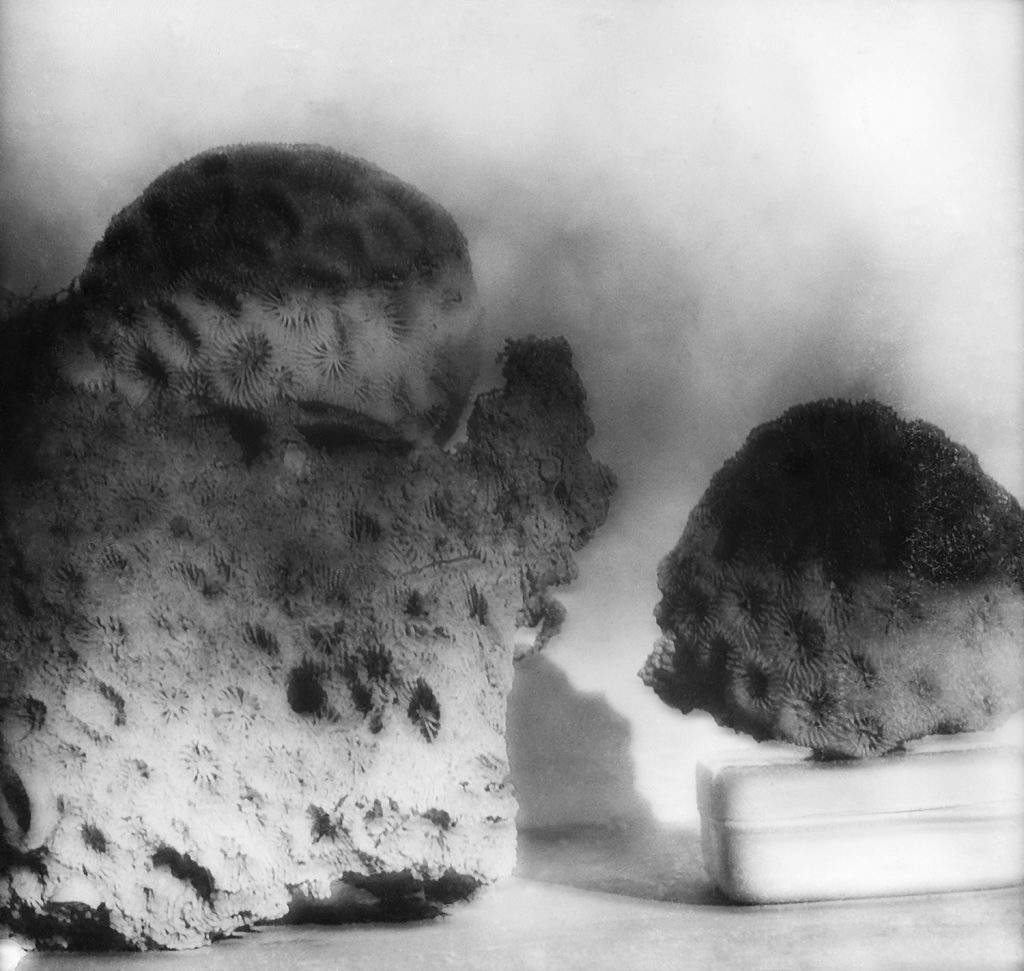 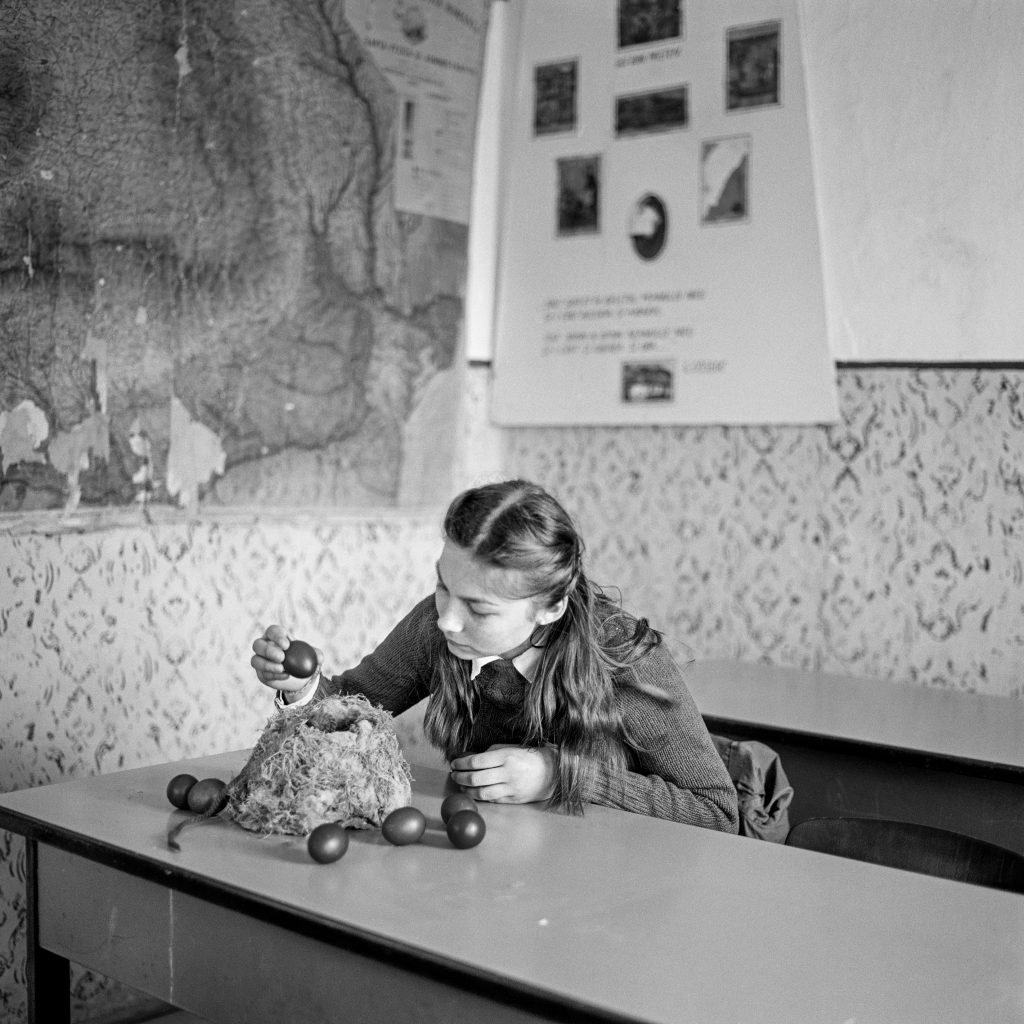 We are very pleased to be selected as one of the jurors for the Hariban Award this year. The works submitted by photographers from around the world, hoping to make collotype prints with Benrido, were very unique and creative while most of them were monochrome. We are very grateful that in June 2017, there was a wonderful opportunity for us to publish a collotype portfolio with Benrido to commemorate the 10th anniversary of Three Shadows Photography Art Centre. The production process was far more complicated than we had expected – Benrido’s collotype technique and craftsmanship with knowledge and generations of experience never go out of date and continue to transform with time. We were deeply moved by the resulting prints, which has a timeless quality that can only be achieved by artisans who have a different level of sensibility. It is because of this and the Award overall that we greatly look forward to seeing the resulting prints of this year’s winner.

I would like to thank all the entrants of this year’s Hariban Award, it was a privilege to review all the submissions. The Hariban Award results in a genuine collaboration with highly skilled craftspeople so it is an incredible opportunity for the right kind of artist whose care for their art extends beyond the transient photographic image into the permanent photographic object. In short, the print has to be an integral part of their practice. Because of this I approached the judging process with two questions in mind: Will this work create an exciting collaboration between artist and artisan and do I want to see these images as collotype prints? I was therefore delighted that Stephen Gill won this year’s award. When reviewing his project it was clear that these images were created by a rule breaker with a desire to make sense of the world through his art and the medium of photography, but also someone who cared about printing. I saw these pictures on my screen and immediately knew he would make a fantastic contribution to the Benrido Studio.

The history of photography is also the history of the challenges faced by inventors of techniques that aimed to render the world in a bidimensional surface. The profound understanding of such techniques, and the conscious use of the required materials, have not not only generated the most permanent and intriguing images but also allowed creative minds to push their limits and elaborate new visual vocabularies. The modernity of photography comes from understanding that its historical past is inevitably embedded in its present language, and that is bridge that Benrido and its team holds and invite artists to work with when offering their collotype printing knowledge. It was surprising and inspiring to see a whole group of artists deeply connected to this understanding when judging the Benrido Hariban Award

It was a pleasure to judge the submissions for the 2017 Hariban Award. I was impressed by the broad range of projects submitted by photographers from across the world, working in disparate styles and forms, engaging a vast range of ideas and artistic strategies. Taken together, the submissions underscored how rich and flexible this medium can be. They also point to how photographers are continually looking for novel means of interpreting their work, as Benrido’s collotype studio offers the opportunity to engage with a unique process. Even though we live in a digital age, the studio provides a special opportunity to think about the tactile and physical aspects of photography. No matter what one’s individual practice entails, the process of working with the experts at Benrido will surely yield an exciting venture into the tangible act of image making.[/stag_one_fourth_last]

The HARIBAN AWARD jury of 2016 chose Brazilian photographer Claudio Silvano as the grand prize winner. Claudio spent two weeks in Kyoto in 2016 working with collotype masters. The images created during this time will be displayed this April 2017 as an associated program of the Kyotographie International Photography Festival in Kyoto. In this video, we sit down with Claudio as he describes his experiences at the atelier.