Following from the huge success from its inaugural year, 2015 marked the second year of the HARIBAN AWARD, an innovative prize that offers one photographer the opportunity to work with the master artisans at the Benrido Collotype Atelier in Kyoto for two weeks, all expenses paid. We saw an incredible amount of high-quality work from a pool of entrants almost twice as large as last year, making the decisions even more difficult for our esteemed jurors.

Antony Cairns has been taking photographs since the age of 15. His birthplace, east end of London, England, has been his constant theme. He learnt his trade at the London College of Printing in the late 1990s, acquiring a chemical-based technique shooting almost exclusively on black and white film. Since he became involved with the Archive of Modern Conflict in 2007 his work has also been influenced by some of the rare and unusual photographic treasures held within the Archive’s collection. 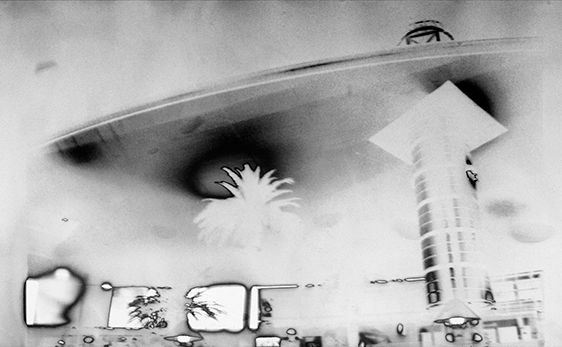 Irene Nelson: Irene Nelson is an artist who uses photography as a catalyst to access her unique voice in a variety of mediums. She has been exhibiting her photo etchings and paintings since 2009. Originally from New York, Ms. Nelson currently lives in California. 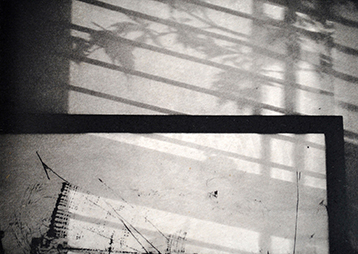 Kaoru Seki: Born in Tokyo in 1979. In 2003, he graduated from Faculty of Art and design, visual transmission / photography department, Tokyo Zokei University. In 2013, he has become a management member of “Third district Gallery”. He has published his photo book “RADIANCE” from Niseacacia Process (2013) 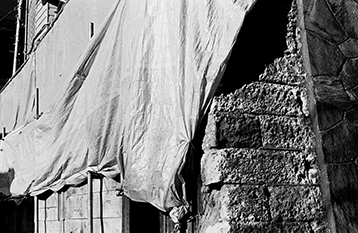 Dan Winters: Dan is widely recognised for his celebrity portraiture, scientific photography, drawings and photojournalistic stories. Dan is also a beekeeper and to this day continues to keep a small apiary at his studio outside of Austin Texas. His work is regularly featured in myriad magazines and is a recipient of numerous awards including the Alfred Eisenstaedt award for magazine photography in 1998 and World Press award in 2003. 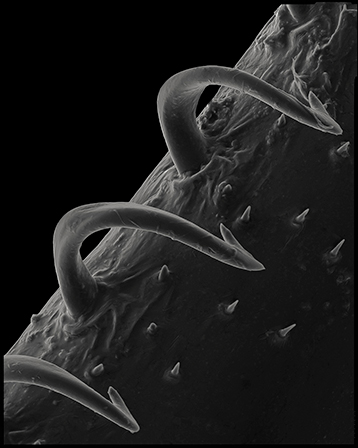 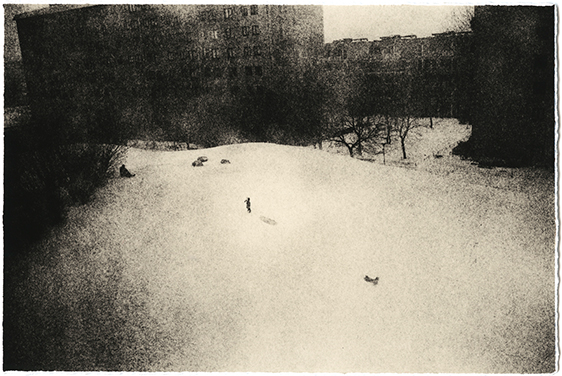 The overall quality of the submissions this year were extremely high and everyone who submitted works should be congratulated. The art of photography is made to look so easy by the iphone brigade – so when we see works made by hand by serious artists, it is refreshing to note that there is a huge difference in the ability of someone to make pictures using a proper camera and being in control of the output. The opportunity that Benrido offers is to take this image making a stage further. We believe that the quality of the award submissions will encourage many photographers and artists to look at the Benrido Award for inspiration. With the world of photography pointed to the almost exclusive direction of digital – it is so important that this traditional way of image making is offered and passed onto new contemporary artists. Only by actually using the collotype method with the help of the experts at Benrido, will an artist truly discover what other routes he or she can take to change the way the work will appear. No other process behaves quite like the collotype and it is a wonderful opportunity for different cultures, to be introduced to each other through its unique method.

In August 2014, I visited publisher Tsuguo Tada in the Jimbocho district of Tokyo, where publishing house Iwanami Shoten is located. He was eager for us to meet there because a small exhibition of work by photographer Shoji Ueda was on view in Jimbocho at the time. The photographs on display, in a conference room tucked away inside an office building, were collotype prints. It was at this small but elegant exhibition that I became familiar with the beauty that can result from the collotype process and, more specifically, from the work of artisans affiliated with Benrido atelier. Mr Tada explained that Benrido had recently launched a competition for photographers, with the winner receiving a short residency at the Benrido workshop in Kyoto to learn the art of collotype printing. One of few studios still practicing this printing process, which Alphonse Poitevin invented in 1856, Benrido employs several master printers. Working directly with artists or their estates, these printers have created portfolios for artists as diverse as Hiroshi Hamaya and Yasumasa Morimura, while also producing high quality postcards and other prints. Masters of the craft, the Benrido artisans have perfected this form of printing through traditional as well as experimental approaches (one of which involves Asahi beer). By creating the HARIBAN AWARD, Benrido has not only begun to foster appreciation for its collotype printing amongst a wider international audience, but it has helped to ensure that this once-popular method of printing continues to be practiced

My connection to Benrido and the HARIBAN AWARD is long standing. As an artist, together with the festival’s co-founder, Yusuke Nakanishi, we used collotype on a collaborative series in 2012 when we moved to Kyoto. We were so impressed by its sensitive gradation, subtle texture, deep black, and unique luminosity, we really felt that more artists should experiment. When we founded KYOTOGRAPHIE we felt that the collotype process was a necessary to include in our program from the first edition, then every year after collotype has featured. The collotype process is a valuable part of photographic history and essential medium for some of the best photography that I have seen.I was honoured to be asked to be a juror for the Benrido HARIBAN AWARD. We are proud to include the HARIBAN AWARD winner in our program, associated, or as is the case this year our main program. The techniques of collotype marry with our vision for the festival. We strive to connect the old with the new, encourage innovation, diversity and honor craftsmanship. Benrido and the HARIBAN AWARD give something to photography, their method allows photographers to explore a new dimension of their work, hopefully reviving a desire to explore mediums like collotype in the future.[/stag_one_third_last]

English photographer Antony Cairns was chosen as the grand prize winner for the HARIBAN AWARD 2015. In this video, Antony describes his style of photography along with his experiences during the remarkable two weeks of collaborating with collotype masters in Kyoto. The resulting images were displayed in April 2016 as an associated program of Kyotographie International Photography Festival in Kyoto.