2014 marked the first year of the HARIBAN AWARD, an innovative prize that offers one photographer the opportunity to work with the master artisans at the Benrido Collotype Atelier in Kyoto for two weeks, all expenses paid. In its inaugural year, the competition received 131 submissions from around the world.

Awoiska Van der Molen is known for her monochrome landscapes. Her photographic works arise out of a desire to penetrate deeply into the core of the isolated world in which she photographs. In 2011 she was the finalist at the Hyères Photography Festival in France and in the same year she won the Alt. + 1000 prize at the Festival de la Photography de la Montagne, Rossinière, Switzerland. Her first monograph ‘Sequester’ published in 2014 was awarded the Silver Medal at the ‘Best Book from All Over the World’ competition. Awoiska van der Molen is represented by Kristof De Clercq Gallery, Ghent (BE) and Purdy Hicks Gallery, London (UK). Currently based in Amsterdam and Umbria, Italy. 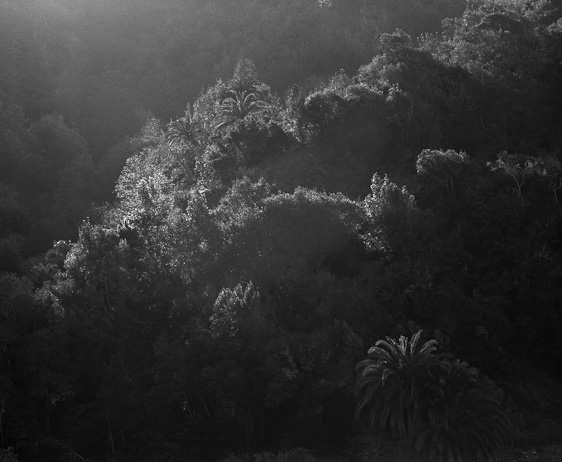 Antony Cairns: Born 1980 Antony Cairns started taking images of London from the age of fifteen and since then has continued to document the city of his birth. His practice is deeply routed in exploring the fragility and boundaries of chemical based photography. 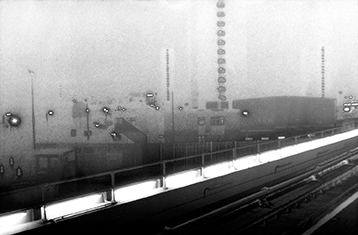 Marco van Duyvendijk: Born 1974 in the Netherlands, Marco van Duyvendijk makes his photographs while traveling through Eastern Europe and Asia. His work was published and exhibited in many places in the Netherlands and abroad. In 2014 he published a photo book about Riko, a butoh dancer in Kyoto. He is currently working on new projects in Indonesia. 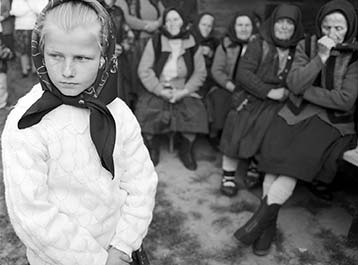 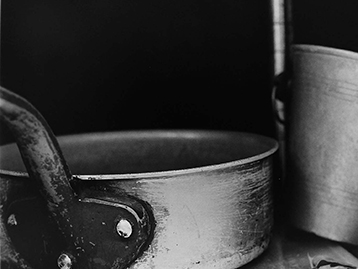 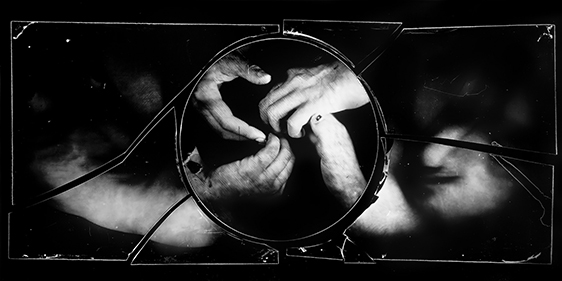 Awoiska van der Molen was a strong choice for the Grand Prize of the HARIBAN AWARD 2014, and richly deserves the exciting opportunity to work with the skilled technicians at Benrido. Her work is among the finest contemporary black and white photography being produced in Europe at the moment, and her own print-making of an exceptionally high quality. But it is also true to say that in her exquisite images of nature especially, through her close attention to the play of light and shadow have much in common with some of the historic masterpieces produced as collotypes at Benrido.
[/stag_one_third]

The total number of entries for the 2014 HARIBAN AWARD was 131. Of these applicants, 51 passed the first round of judging. The breakdown was: 27 from Japan, 17 from the West, and 7 from Asia. In the second round, ten were selected. I would like to note that it was a difficult duty to judge, as all the works demonstrated a high standard of quality. It can be said that this reflects the current situation in the photography world: the possibilities of expression in photography vary widely, and sometimes it’s not easy to make a judgment.
In the second round of judging, 35% of all submissions were so-called straight photography, 14% were pictorial expression, and the rest, a majority of 51%, used techniques such as photo-collage, photogram, solarization and even wet plate collodion, a historical process – each expressing the artist’s unique vision.
Awoiska Van der Molen, winner of the 2014 HARIBAN AWARD, visited and stayed on several isolated European islands, far away from worldly things and city noises.The photographer inhabits a landscape not unlike that from a time much earlier in earth’s creation, and has expressed this estrangement in her photographs.
It has been 180 years since the invention of photography. Various materials, equipment and techniques have been invented, and now we are in the digital age. Of the surviving processes, the collotype technique is one of the oldest in the history of photography. It is a rare photographic technique with exquisite reproducibility, and durability beyond comparison, underpinned by a long tradition of dedicated craftsmanship.
I think the HARIBAN AWARD presents an opportunity to create a whole new standard and new way of looking at the various modes of expression in contemporary photography via the medium of collotype.

It is always a great pleasure to be on the jury of international photography competitions, it brings me into contact with a variety of new work in this field. Especially I was honoured to participate in the HARIBAN AWARD competition as one of three jurors, each with a unique point of view. A sincere attitude towards the act of looking was evident in many of the submissions. Winning this award is not the end result, but is a beginning of a new life for the selected works as the winning photographs will be printed using one of the finest existing techniques of collotype. I look forward to seeing how these photographs will be enhanced through collotypes. Grand prize recipient Awoiska van der Molen’s portfolio stood out because it demonstrated a great dedication to witnessing the timeless nature of her subjects. The landscapes in her photographs are filtered through her vision, which has an exceptional clairvoyant power to evoke a sense of some existence beyond our field of vision. Reproducing images in printed media makes it possible to share their beauty widely. Collotypes have the power to reproduce the depth and detail of these works faithfully, awakening the hidden messages and spirits within them. If the quality of the printing broadens the possibilities of photography, I think we should find and share these new possibilities and new standards, which will have resonance in the future for both photography and the collotype process. Finally, I would like to add that in order to develop a compelling photography of the future, we must not forget the enterprising spirit of the tradition we have inherited. We should continue to challenge the possibilities of the photographic medium and the collotype process.

In this video, the Dutch-born photographer and 2014 HARIBAN AWARD Grand Prize winner Awoiska van der Molen, talks about her unforgettable experience working with collotype masters and her impression of Kyoto. The images from this collaboration were displayed as an associated program of Kyotographie International Photography Festival, April 2015, in Kyoto.